Chester Zoo’s Wild Worlds is a new summer festival for 2018 where the Zoo is being transformed into unique worlds inspired by scientists, entertainers, landscape designers and artists. Brand consultancy and design studio Edit_developed the brand and the concept “let your imagination roam wild”, which then drove the creative for the entire campaign.

We were given the task of digitally re-creating two of Helen Musselwhite’s hand-crafted paper sculptures, both of which were to be used for their own bespoke animations and TV campaigns. The aim was to maintain the visual aesthetic of the paper sculptures, whilst capturing the ‘heart and soul’ of the scenes through animation.

The most exciting part of this project was to see the concept truly come to life. Mighty Giant added a new dimension to the project and captured the energetic and immersive nature of the campaign. They executed a challenging brief quickly and seamlessly and their hands-on team were a dream to work with! A true collaborative effort.

Both of the paper sculptures represented miniature ‘worlds’, consisting of multiple paper cut-out layers, populated with small paper models. Photos of the sculptures were supplied to us, to be used as visual reference. These photos, along with some notes on proportions and dimensions, allowed us to start digitally re-creating the sculptures. Our first task was to create the storyboard which we’d use as the basis for our animation, and would allow us to work out what elements we’d need to model in 3D, this gave us an indication of what to prepare for in terms of modelling. 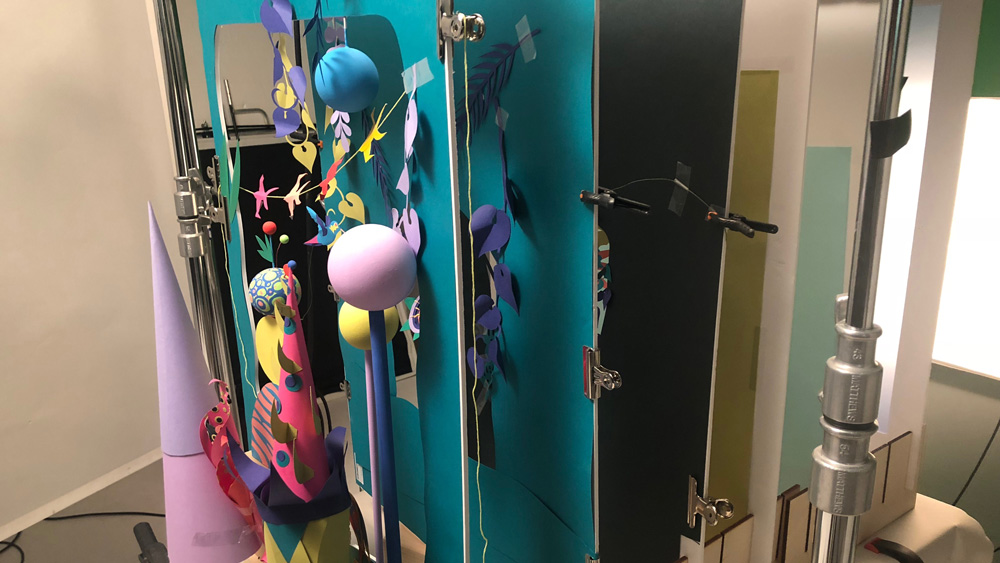 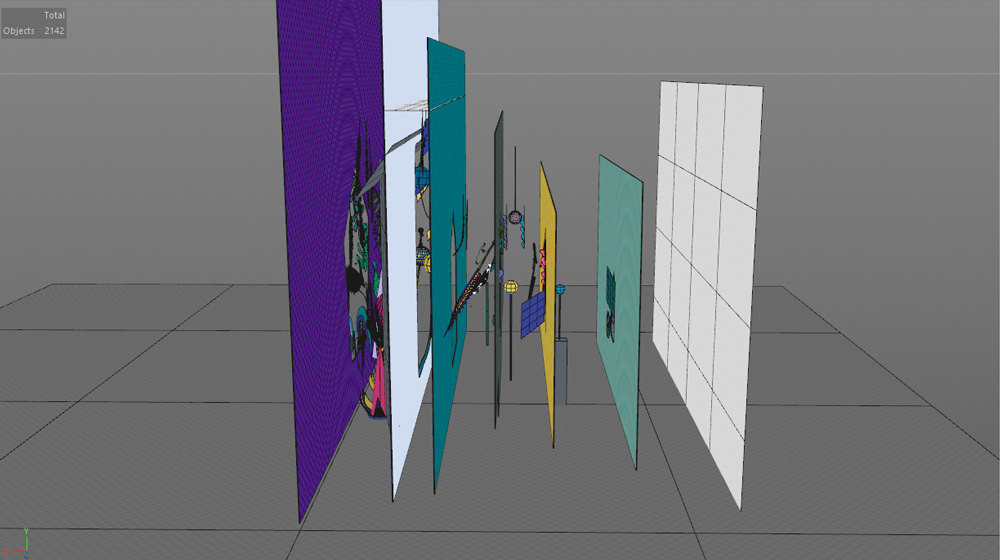 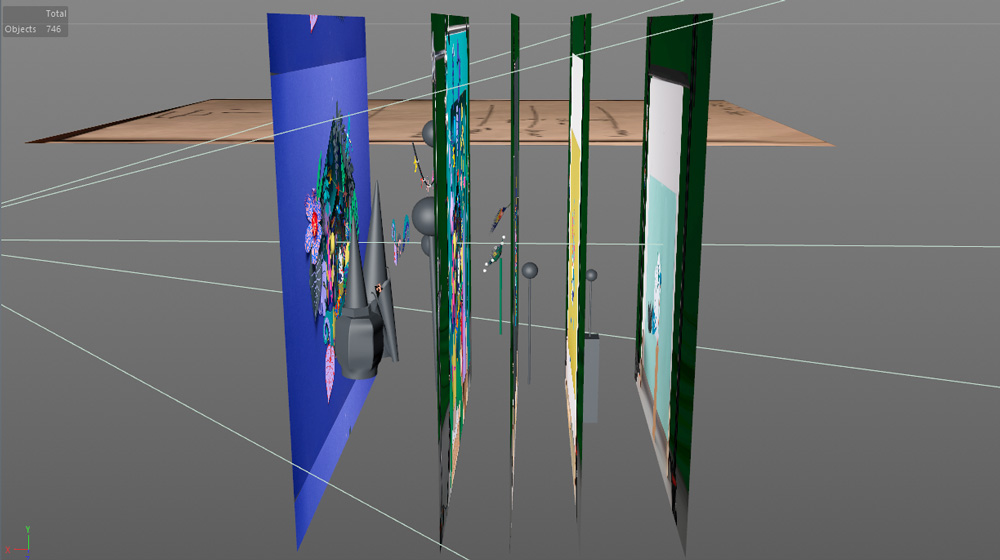 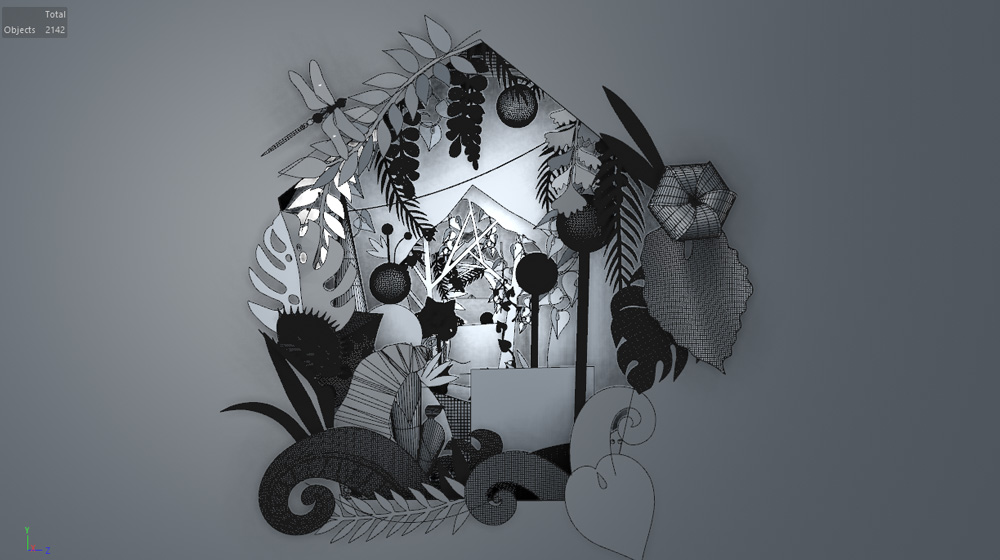 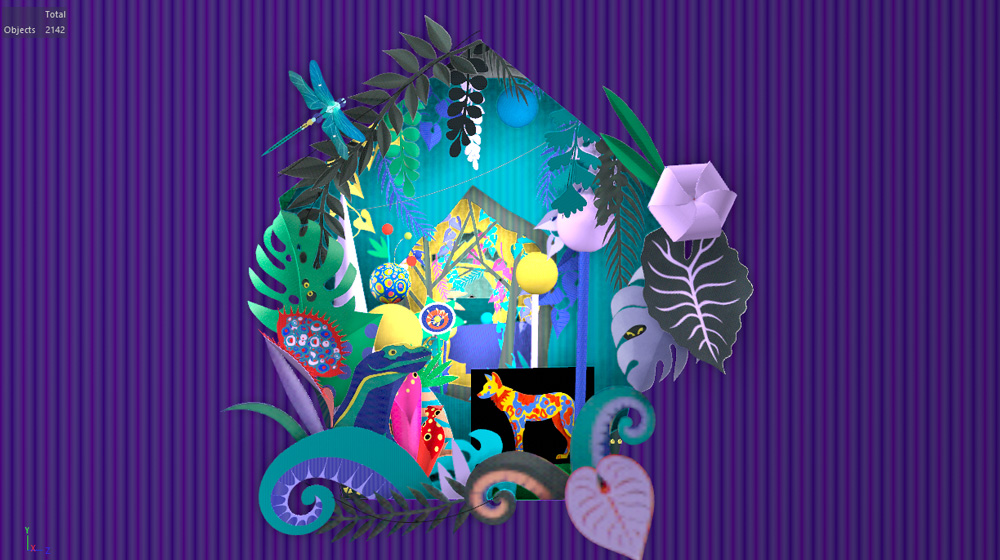 Quick camera fly-throughs of the scenes based on the storyboards were built, and once timings and pace were approved then lighting the scene and adding the materials began.

Wherever possible textures would be projected; for everything else, we used a coloured grainy material as a paper texture. Some pieces required 3D painting and photo-edited textures, such as the inside of the fly trap and the surface of the multicoloured ball in World 1. 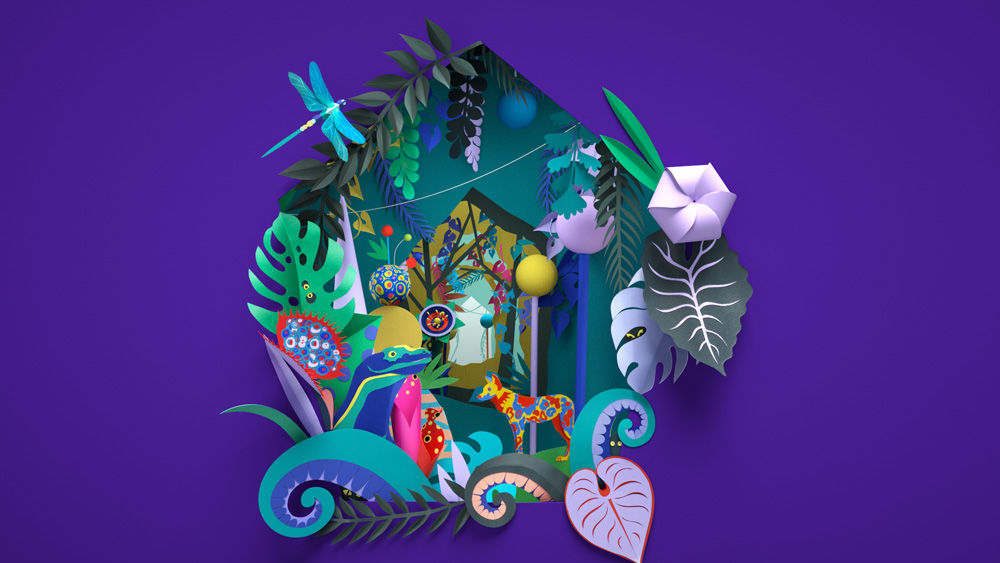 Once we had everything in place, we could tweak the lights, geometry and materials to try and get closer to the original references.

We used deformers for the most part, which allowed us to efficiently apply animation to the various assets throughout the scene. For the animals, we created 2D animations to use as animated textures. We rendered out low quality animatics to assess and refine the animation as necessary, until we were all happy- after that, we were able to set off the final renders!

These were handed over to Nick at Ideosound who put a layer of sound design and specially composed music over the top, adding another layer.