Imagine working in the animation world without freelancers? 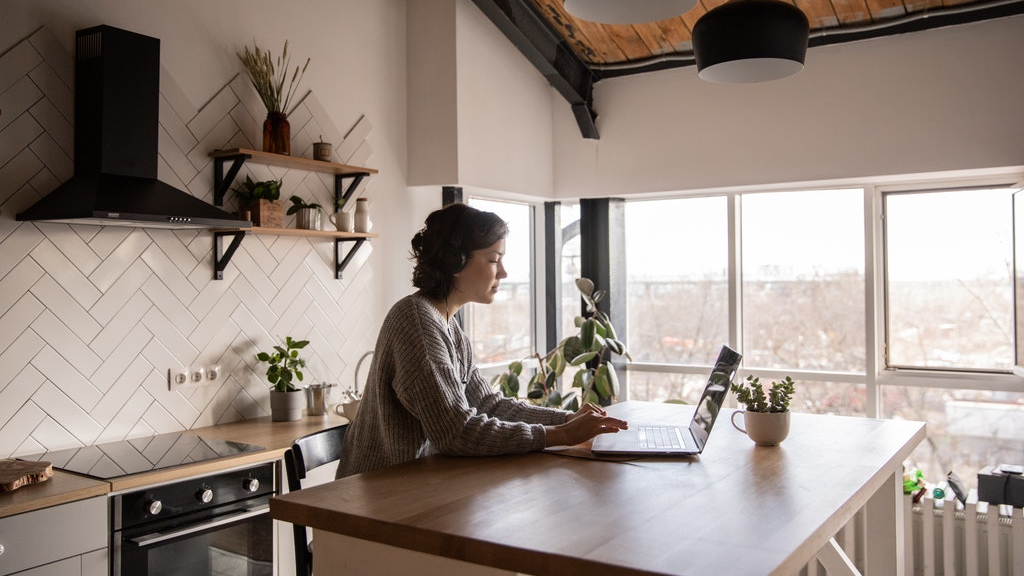 Like many UK animation studios, we’re an SME. We deliberately keep the team small and specialised. It has downfalls of course, capacity and scheduling can be one thing. However the biggest positive is using freelancers. Below are a few reasons why I love working with designers, animators, and artists, project by project.

Within our team we cover pretty much all bases for our world of motion and animation. The majority of jobs will be created, produced and delivered in-house. We’ve got a diverse team that cover 3D, Design, Illustration and Character Animation, and we tackle every job differently. We’re passionate about that. Some studios prefer to have a distinct and deliberate house-style, but that’s not how our business is modelled.  As you’ll see from our portfolio, we don’t have a house style.

The freelance world lets us open up the doors and bring in new skills and specialisms. Why constrain what we do to what we know, when we can broaden our horizons, and learn as we go.

We’ve probably been guilty of a form of presenteism in the past. Previously I’ve felt an animation agency works better when you’re all in one room. That it is crucial to the creative process. I still think there’s something in that, a lot is explained through gestures (although some of this has been solved through zoom). But as the past year has proven, there are also benefits to being remote. Sometimes it’s good to have focussed time to concentrate on the task in hand.

It’s also meant we’ve cast the net wider. If we’re not in a studio together, then why do freelancers working with us have to be present? We’ve worked with freelancers across the UK, Europe, and recently in Central America and South Africa.

One of my favourite experiences was working with Helen Musslewhite, the paper artist. We didn’t commission her, the clever folk at Edit Brand Studio (our client) had that vision. As part of the project we worked on we had to collaborate closely with Helen to build a 3D world from her paper sculptures.

Spending time in her studio and seeing how linear the work is, compared to our digital environment, was inspiring. We also had to take away her models and work from them to build the 3D so we really got up and close with the craftmanship.

I’m a firm believer that if you’re bringing in freelance talent, you’re bringing them in to add something to the project. They’re here to collaborate and give their input. Having done my share of ‘tidying up’ freelance work I’m always keen to hear a freelancers thoughts on directions to take.

Thankfully with coming up to 11 years under our belts, we’ve got a decent sized book of contacts. We know a lot of talented folk, and we use this resource when a big brief lands. I don’t know of any studios in our world that don’t operate this model, and the beauty is it works for both sides.

There will always be times when the talent is booked, but generally our Studio Manager is planning ahead, and booking ahead, to ensure we’ve got any bottlenecks scheduled in.

The freelance world has its own busy community. The biggest VFX studios are often manned by the same group of artists moving job to job. The same with animation. A couple of years ago, most UK Animation Studios couldn’t find talent anywhere due to a big production snapping them all up!

The future is bright.

We’re excited about the future with freelancers. And it’s not just the view from an animation studio, the freelancers agree. The Design Without Borders study by 99designs found “More than three quarters (77 percent) of designers are looking forward to more businesses hiring remote talent as work-from-home has become the new normal.”  Of course a lot depends on how this ‘new normal’ shapes itself.  But I can only see it being a positive. We all get a bit more fluidity into our working life, and with that, more fluidity into how we work together. A proper freelance mindset!