Moving in with the Giants 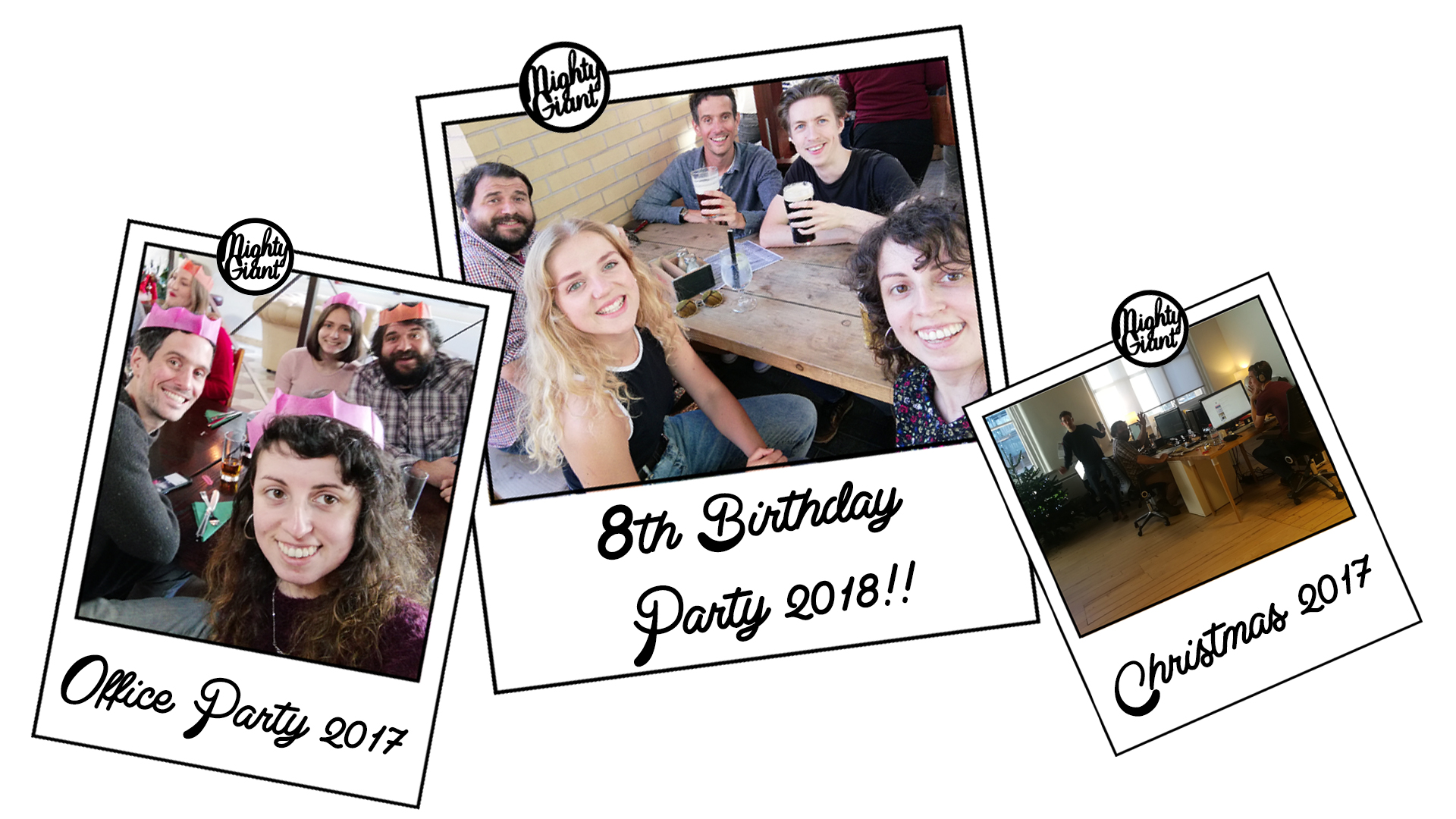 A long time ago, in a rainy and green land far far away called Galicia…there was a curly haired girl looking for an immersive experience in the motion design field.

With a passion for everything AudioVisual, I was determined to become a part of that world, I made my way through various roles – graphic designer, community manager, camera operator… – until landing at Mighty Giant.

This was my first time moving abroad, and being from Galicia I was already used to the rain, although over here I did finally see real snow and awesome music gigs. Manchester is such a non stop city, yet didn’t make me feel little, on the contrary, I was part of it, and the Mancunian accent became usual in day to day life.

Starting at Mighty Giant came naturally. Jonny, Dan and James made me feel as if I had been there for a long time- maybe in a past life, speaking Spanish. As an intern I started out making animation and graphics dance in Supermovers, an intense project which forced me to improve my skills, and polish my English through times tables and spelling songs, that I know will remain in my head.

Supermovers lead me on to various projects, developing my 3D animation with a film for the British Council, and creating dance moves for the characters in the Horne Section music video, to generating electric rays and radars for a film about Humber port.

This is a place that brings out your best. And as other ‘giants’ like Grace join us, I am excited to see how Mighty Giant grows. 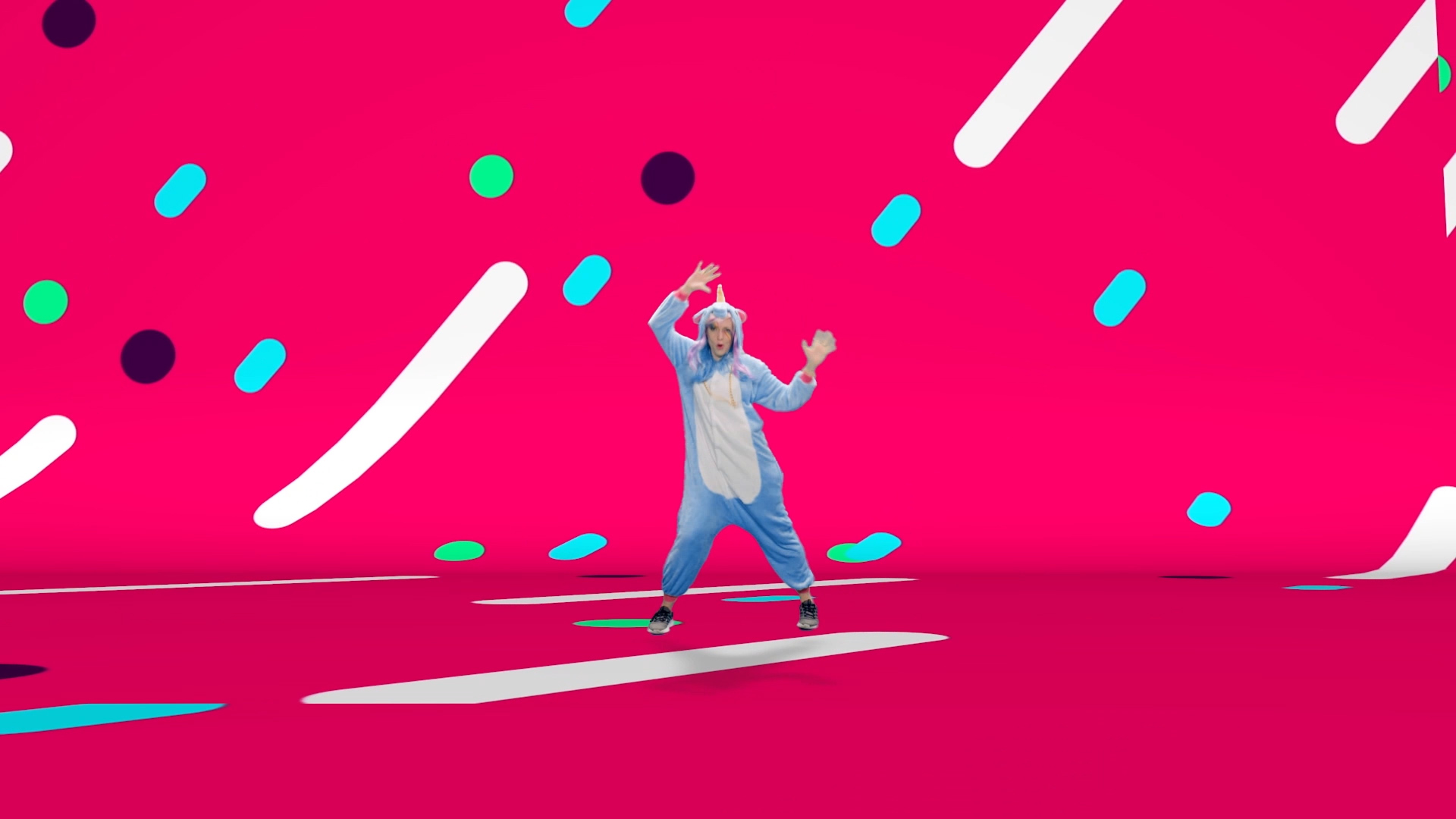 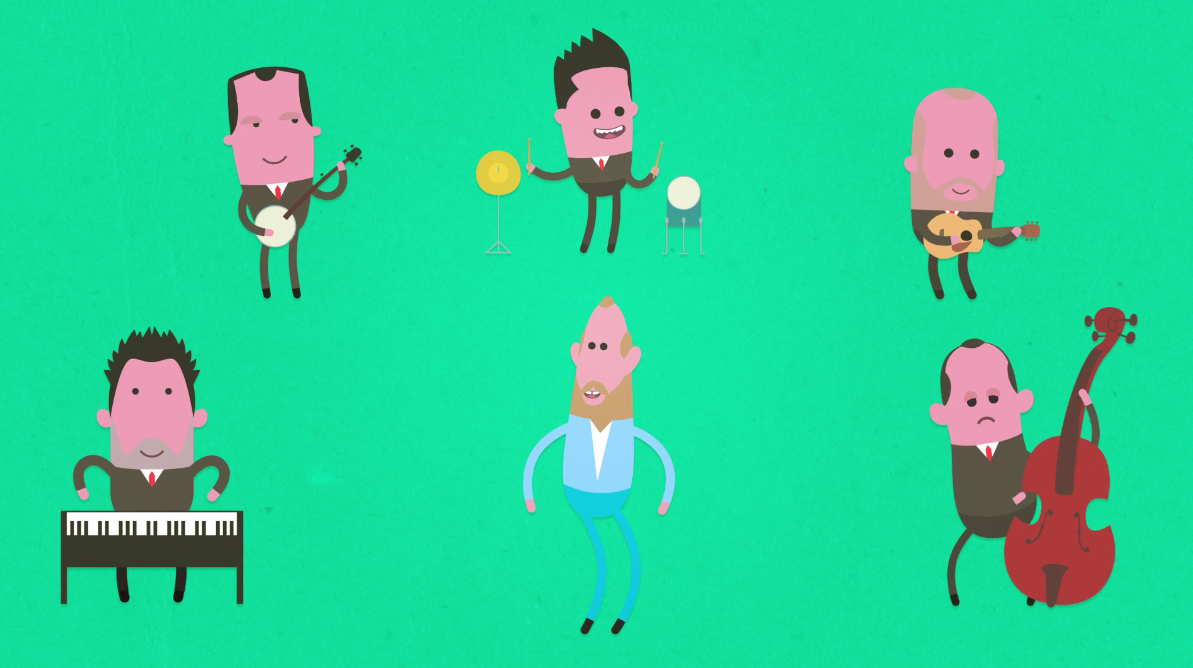 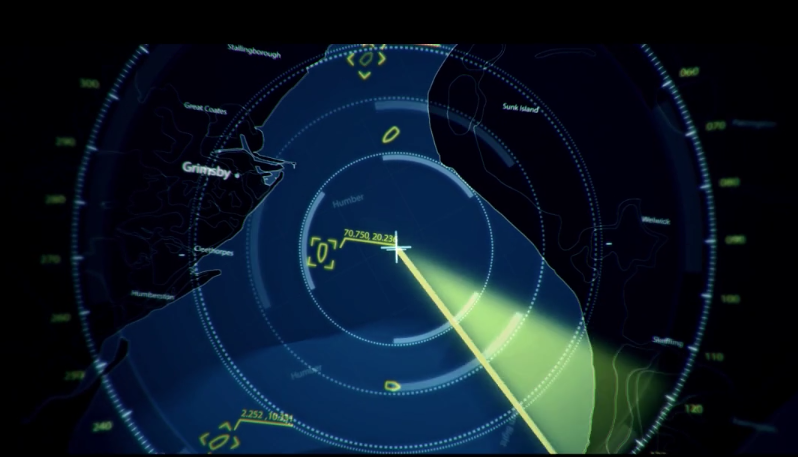