How quickly does Manchester’s Northern Quarter get going on a hot Monday in June? 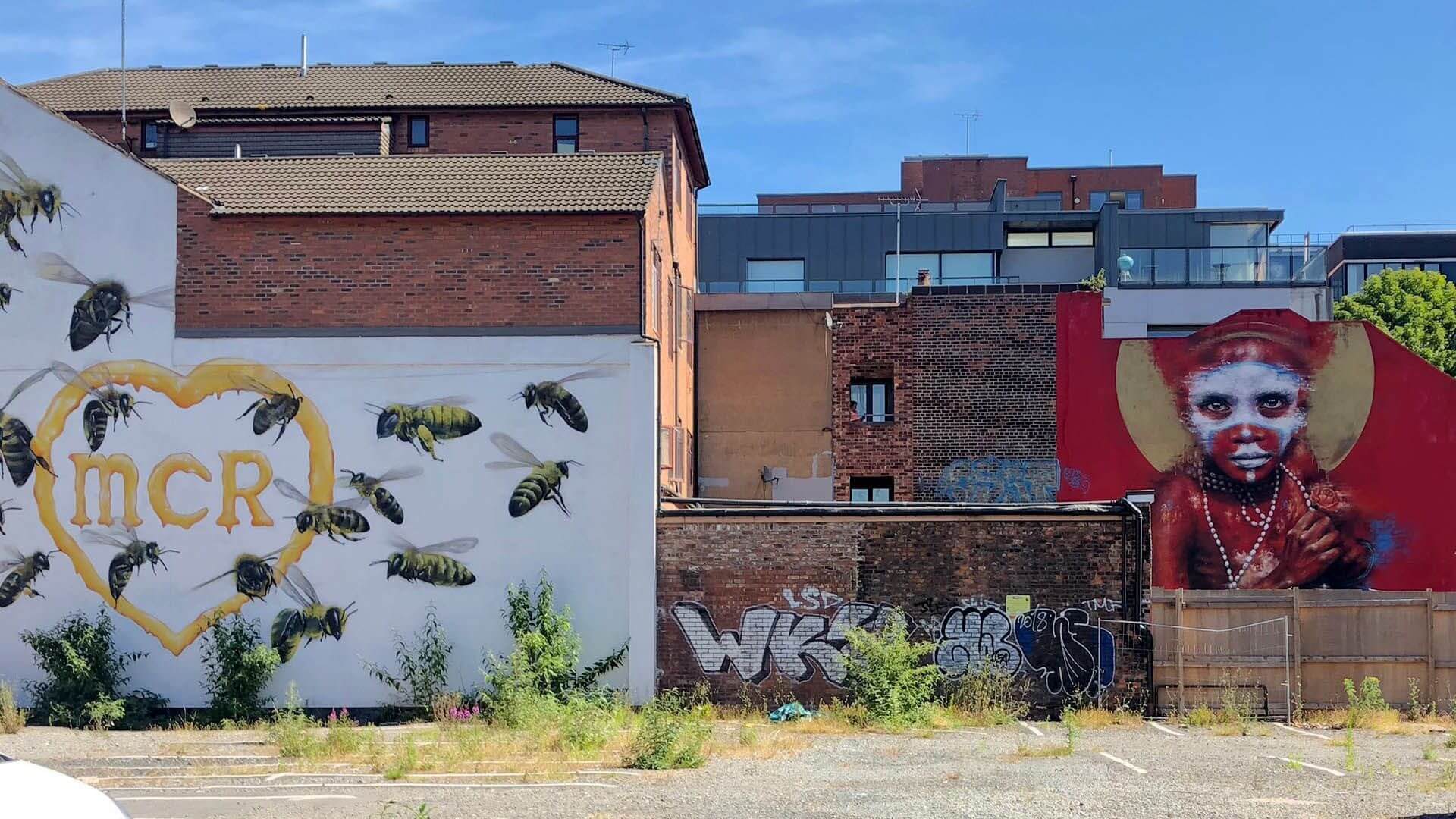 Not very quickly, but then again, on a Monday there doesn’t usually seem much of a rush. Maybe it’s the way I come into the office, I’m sure Spinningfields might have a more bustling vibe, but this side of town seems to ease its way into the week. It seemed even more sluggish today which I am putting down to the fact it was already 20 degrees before I’d even had the chance to have a morning coffee.

I grew up in Manchester and returned home after around 15 years away. The thing that had transformed the most over this period was the area around Oldham Street; the fact it had a ‘Northern Quarter’ district name in itself was something new, but aside the gentrification and the rush of bars and coffee shops a street art scene had arrived. This isn’t exactly a breaking news story, those of us around these parts see these pieces every day, but it is something that is so easily taken for granted and shouldn’t be understated. It’s not by accident that these streets are also surrounded by the digital, design, and animation studios of our peers.

It is amazing to look around and see such beautiful art and often such poignant imagery. If you’ve not then I’d suggest you do take a wander around and be inspired! 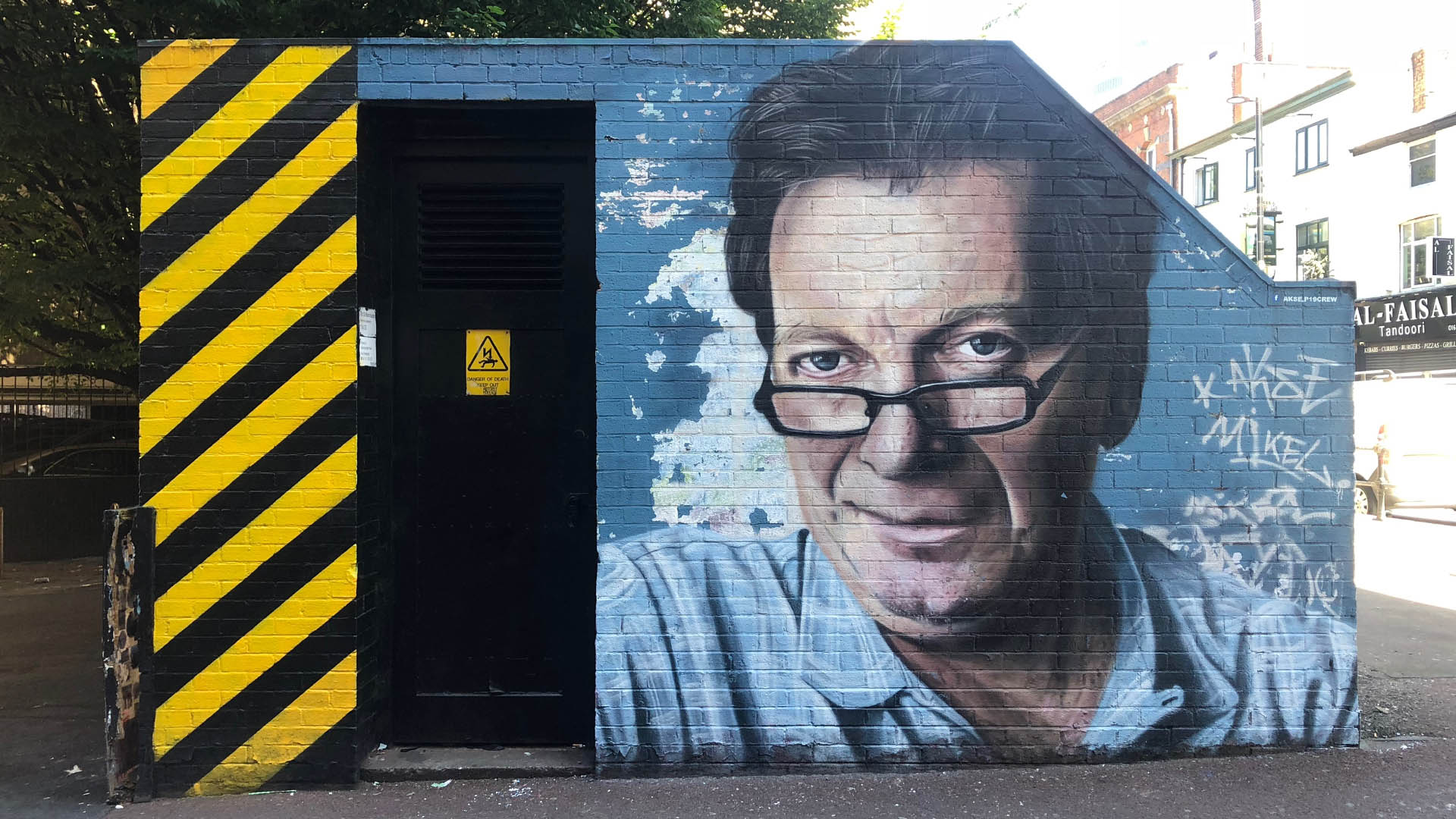 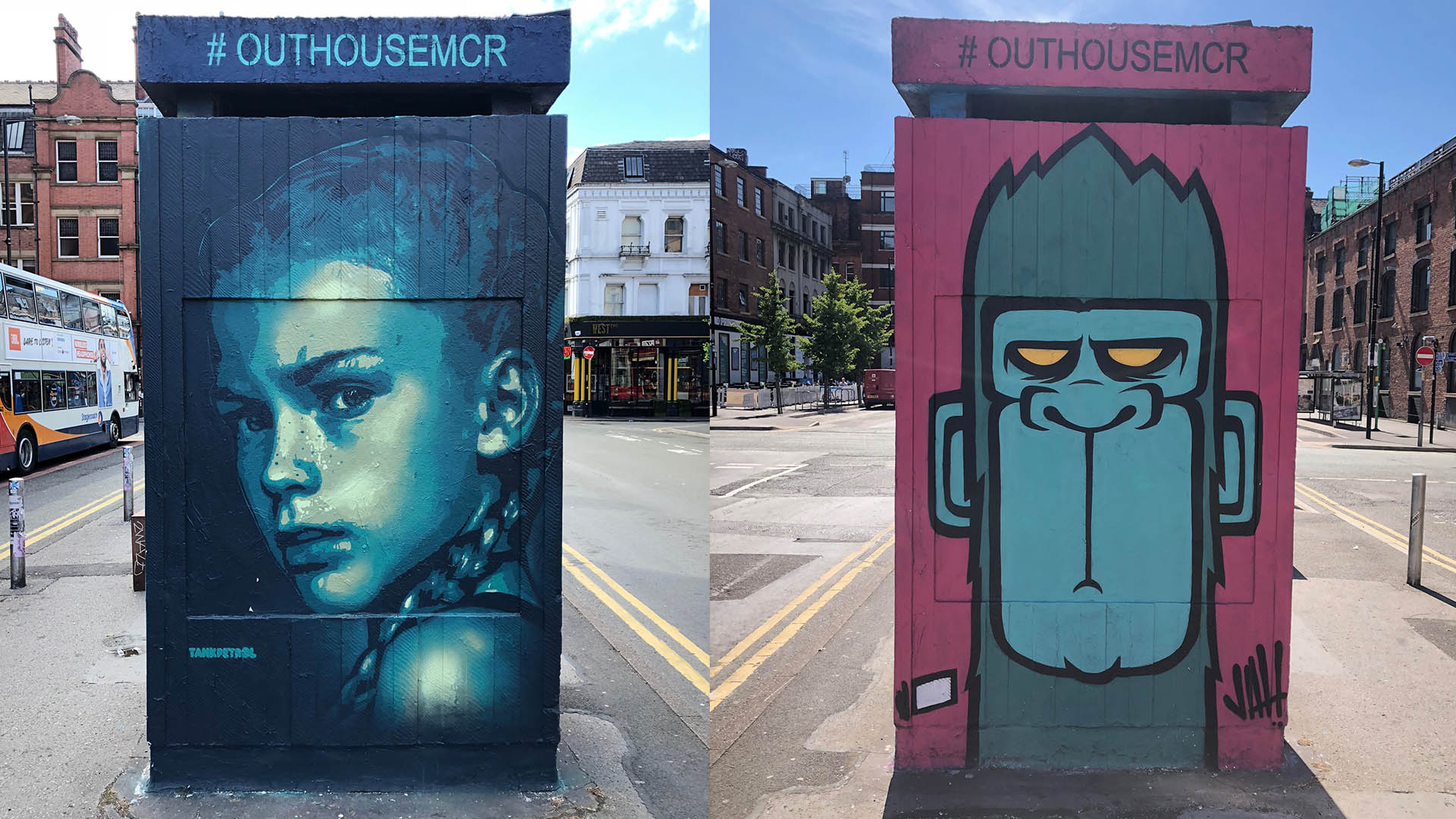 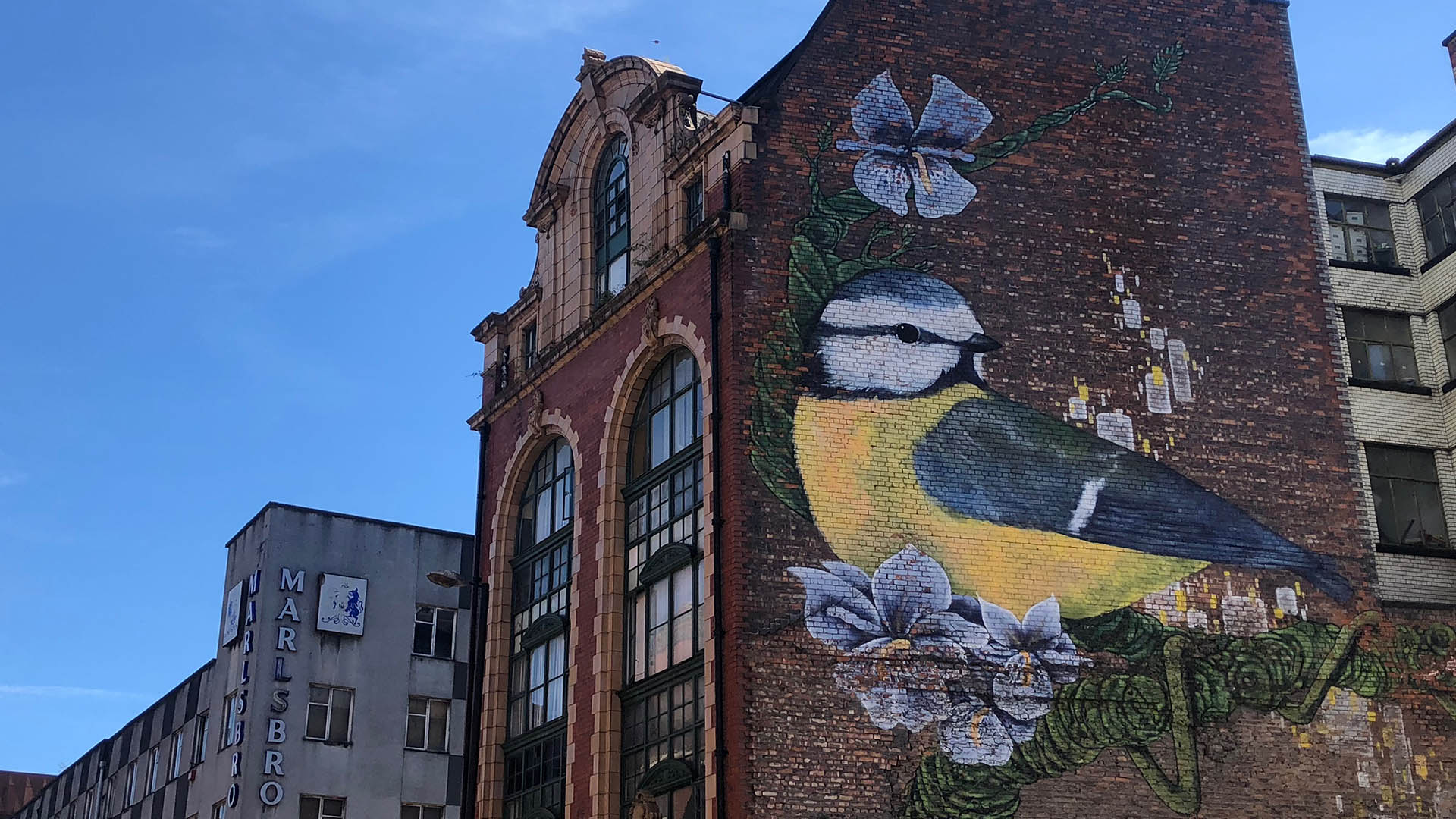