How and why I got into 3D animation…. 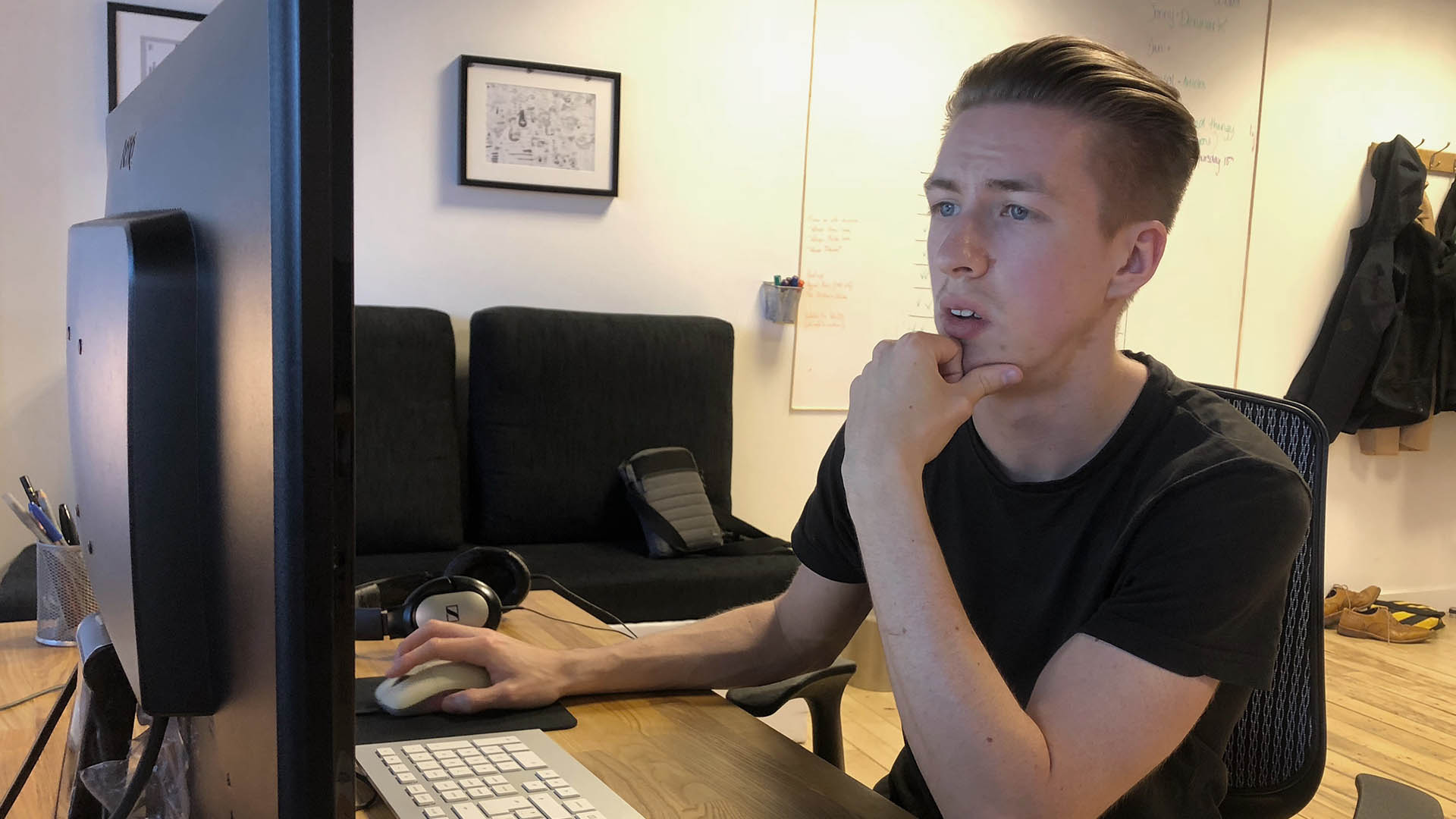 A bit of backstory:
I had an interest in animation from a fairly early age, although I wasn’t entirely sure where to start. So, in my early teens, I began creating stick-figure animations with Microsoft Paint and Windows Movie Maker. The visual quality was atrocious, but being able to see the doodles move was incredibly satisfying – it felt somewhat magical.

In my late teens, I thought it would be worth trying a more traditional approach, so it would have a more hand-crafted feel – something ‘artsy’, not just pixelated scribbles. I sketched on tracing paper, scanned them in, and pieced them together in Window Movie Maker. I soon realised that my illustration skills were nowhere near capable of tackling hand-drawing animation… 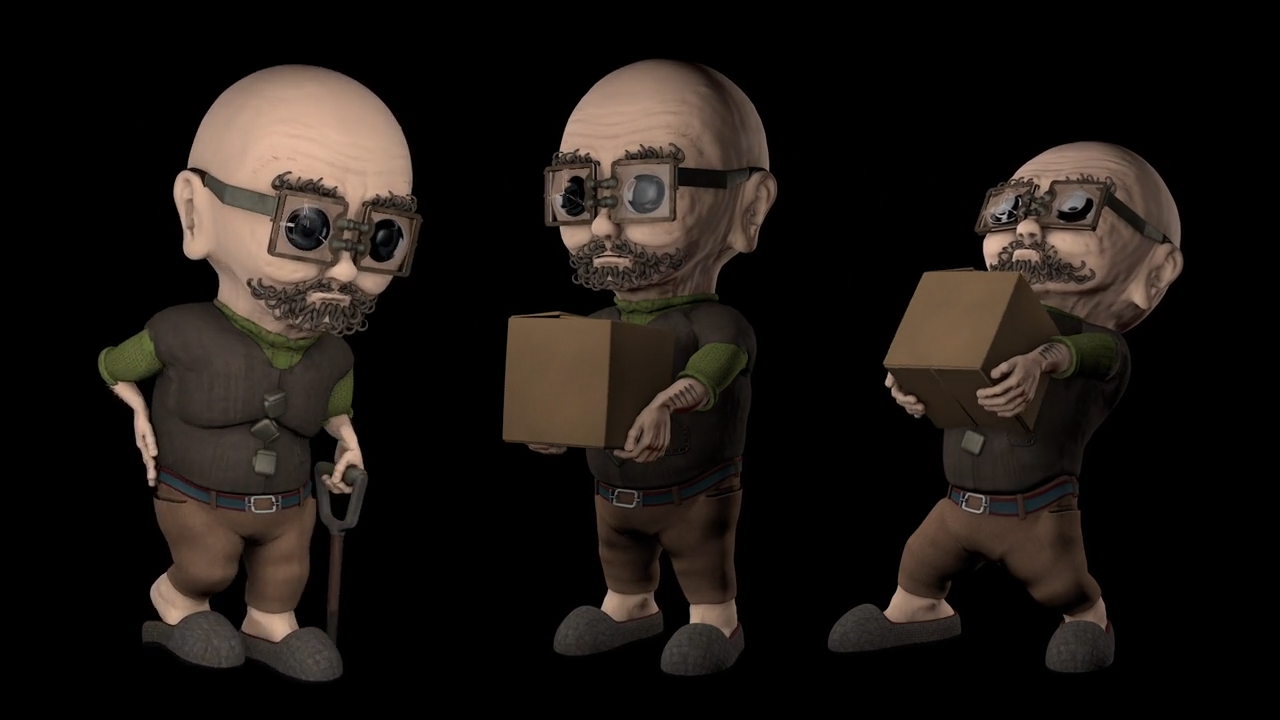 …so I tried rotoscoping! It was basically the same as what I’d done before, but instead of creating freestyle illustrations, I was tracing over frames from footage. Think of the ‘Take On Me’ music video by Aha. This looked nice, although I was heavily constrained to the footage; the animation was purely dictated by the footage, so all I was achieving, essentially, was a ‘hand-drawn render’ of the footage. The visual aesthetic was nice, and it felt good knowing that I’d crafted each frame by hand… but it didn’t feel like I actually animated anything.

As much as I liked animating frame-by-frame, I found it to be REALLY time-consuming…

Moving into 2D Digital Animation:
In my first year at University, studying Design for Digital Media, I tried out 2D animation within After Effects. This was a lot more efficient than working frame-by-frame, but I couldn’t seem to yield any results which I was satisfied with. This was partly down to technical ability, but, ultimately, it just didn’t feel right to me. As it was the only 2D animation software that I had used, I can’t quite say if it was the software itself which put me off, or if I had a problem with digital 2D animation workflow as a whole.

Moving into 3D Digital Animation:
I was introduced to 3ds Max (3D software) in my second year at Uni. I was taken by the potential behind it; not necessarily in terms of render quality or ‘pretty pictures’, but in terms of efficiency and technical capabilities. I could block things out and make things move quickly, without having to worry too much about things like achieving perspective or depth. 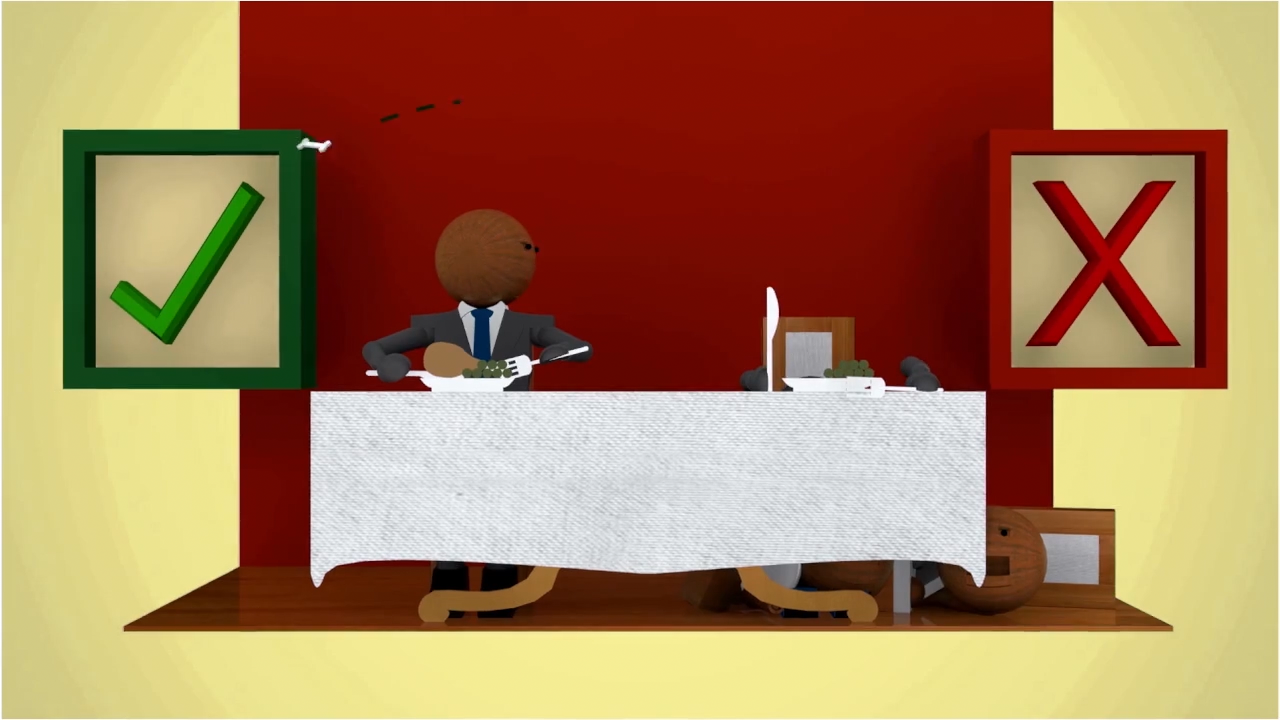 I used 3ds Max throughout the rest of my time on the course, although I also spent 3-4 months trying out Maya and C4D. I found C4D to be the most suitable for me, due to its efficiency – it could produce good results very quickly, without having to go too far beyond the basics.

3ds Max and Maya were both good applications, and both had features which I wish C4D had, but the downside for me was the learning curve – there was a lot of information to cover. I felt that I covered a lot more ground in C4D than I did with 3ds Max or Maya, and within a shorter amount of time. They’re all good industry-standard 3D applications, but I felt that C4D was generally more efficient and easier to grasp.

Animation potential behind 3D:
On top of the benefits mentioned above- and creating 3D animations- 3D applications can be used to create 2D animations! There’s a lot of flexibility on the visual aesthetic too, so you can make them look more ‘hand-crafted’, if desired – although this can be limited by your technical ability and choice of render engine.

I found animating in 3D to be easier, faster, more flexible, and generally better than animating in 2D, but although I don’t see it being practical for me in the grand scheme of things, there’s still a part of me that warms to hand-drawn traditional animation.