We wanted a way to tell the story of the World Cup, and with Russia as hosts we decided on the idea of Russian dolls. As well as giving an obvious Russian link to the animations, the nesting dolls provide a hierarchy which we used to represent winning and losing. In the studio we are always looking at new methods of production, and new techniques to try out. This little internal project allowed us to do a bit of R&D, to trial new ways of texturing and rendering 3D animations that require fast turnaround.

There were a few advertising campaigns using the doll idea, but none of those utilised the traditional decoration style. This was something we wanted to include in our designs, so using Procreate on the iPad, we “painted” the doll designs.

The next step was to illustrate a player for each team in the knockout stages (whilst trying our best to not copy Stanley Chow).

When constructing the 3D animations, we built them in a way which allowed us to quickly drop the textures on last, allowing us the flexibility to respond to the results as they happened.

We built these mini Motion Design pieces in a way which allowed us to quickly drop the textures on late in the process, giving us the flexibility to respond to the results as they happened. You can view all the films on our instagram page. 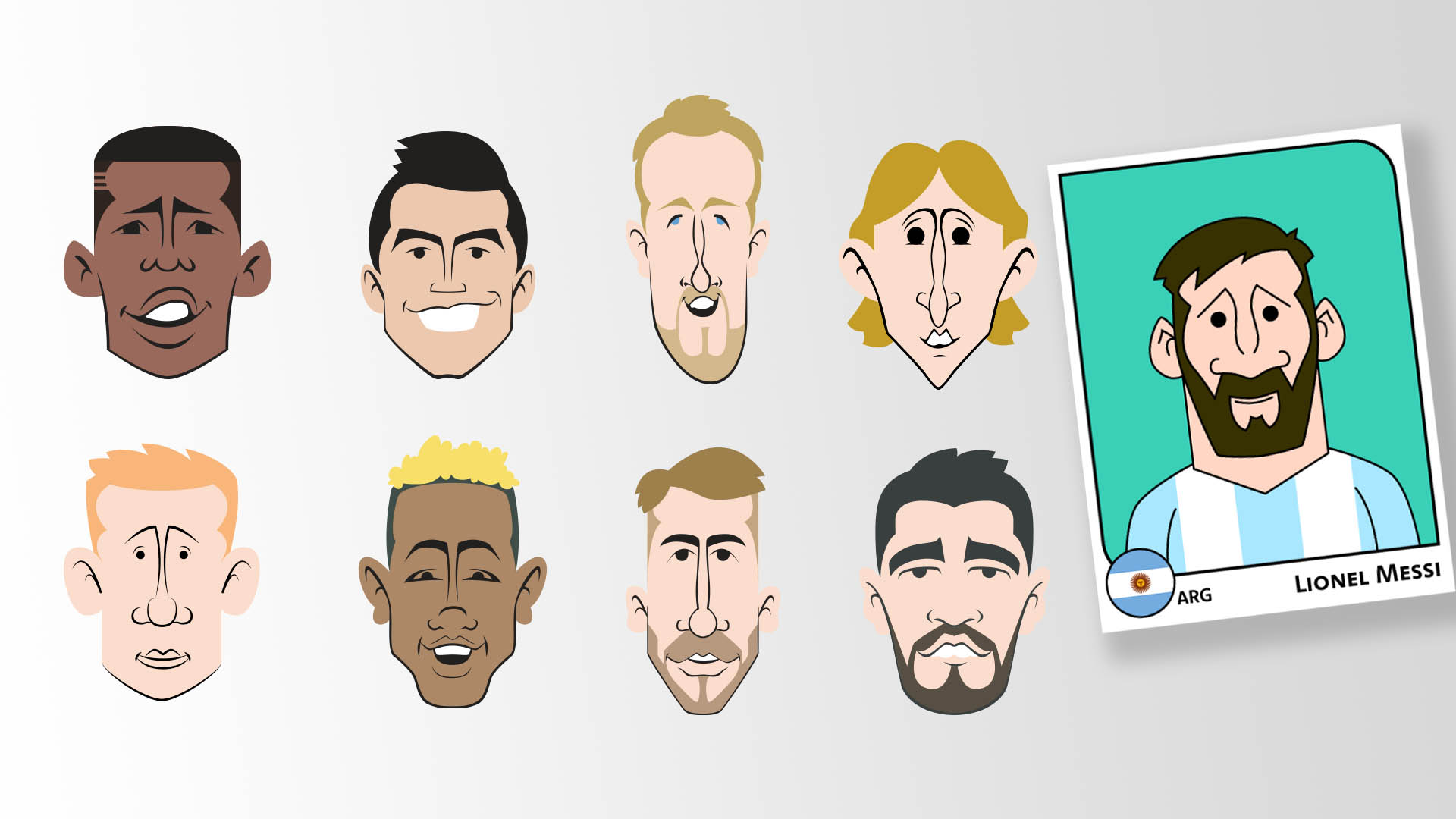