As far back as I can remember, I always wanted to be an animator…

I also wanted to be a footballer and a rockstar. Animation seemed such a bizarre way for people to make a living that it was soon filed under “that’s not a proper job”, and so I thought I’d probably end up doing something in IT instead.

So, when it came time to leave school and aim for a career, an IT course at college seemed like the way for me. However, one deeply depressing “school trip” to see a Systems Admin talk about his job (which made the box factory from The Simpsons look like Disneyland), convinced me otherwise. My enthusiasm for IT dropped off a cliff from that point. My poor tutors (who had to put up with me drawing in MS Paint when I should have been building databases), informed me of the existence of something called “Multimedia Studies”.

This seemed like a course destined to lead to unemployment, but they had Photoshop, Illustrator and Macromedia Flash. I signed up immediately. I spent the next two years making edges into ‘glowing edges’ and Flash websites that took forever to load and were terrible. But I was happy. I was finally animating. 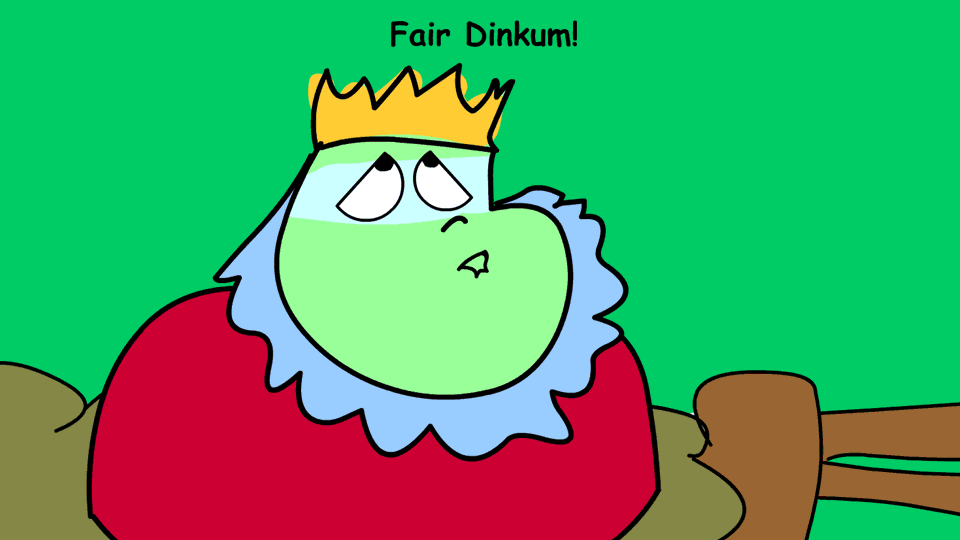 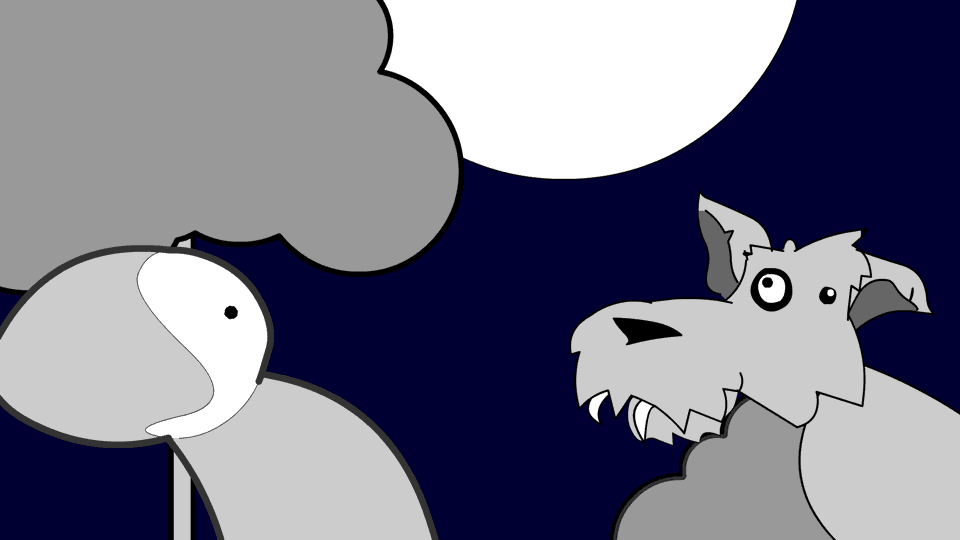 I’d make little odd cartoony things and weird little non-games for fun, but there was still no sense of making a living from these skills. The closest was web design, which seemed an easy route before they invented languages that made them look nice. There is something about web design that makes a part of me die inside.

At this stage it seemed like maybe rockstar (or don’t-try-and-pigeon-hole-me-star) was a safer bet. I admit I dropped out of all post GCSE education with nothing but an unhealthy appetite for cider; and spent the next many, many years bumming about in a band*. Then a family came along and it was time to get serious.

I’d been keeping my oar in over the years; overheating cheap laptops with overly ambitious After Effects compositions; mastering Illustrator’s pen tool; finally accepting that ‘glowing edges’ had had its day…

So it was, that as an old man, I enrolled at University studying Graphic Design. A wily tutor talked me out of going straight onto the 2nd year of Illustration and into saddling myself with more debt to do all three years.

A good thing too really, as it steered me towards Motion Graphics and revealed a world where people get paid for animating.

I attended a few Motion North nights, helped out on the bar a few times, and mithered my way into some freelance work for Mighty Giant.

Then I refused to leave.

So here I am, finally in the job I dreamed of doing since I first saw Uncle Pecos pull Tom’s final whisker off through the TV set**.

* good times, but I’m so glad that camera phones weren’t a thing back then