Full production of a filmed TV and Cinema Campaign.

After animating Chester Zoo for the team at Edit Brand Studio in 2018 this year we got to film a Zoo for 2019, London Zoo.

As part of their summer promotion we were brought in to help with the production and delivery of this TV and Cinema campaign. We worked closely with the Edit team helping them to match the visuals to the amazing concept and script they had conceived. The idea behind the campaign was beautifully simple, associating the animals with the daily life of a Londoner. 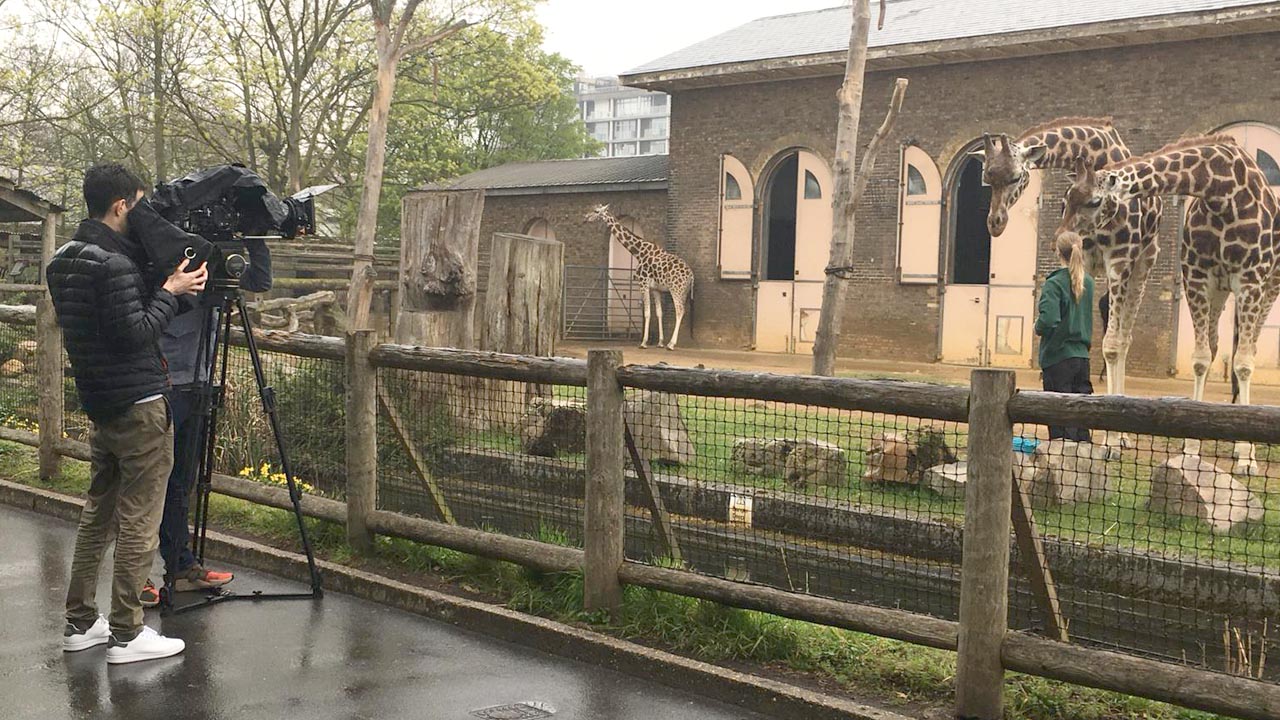 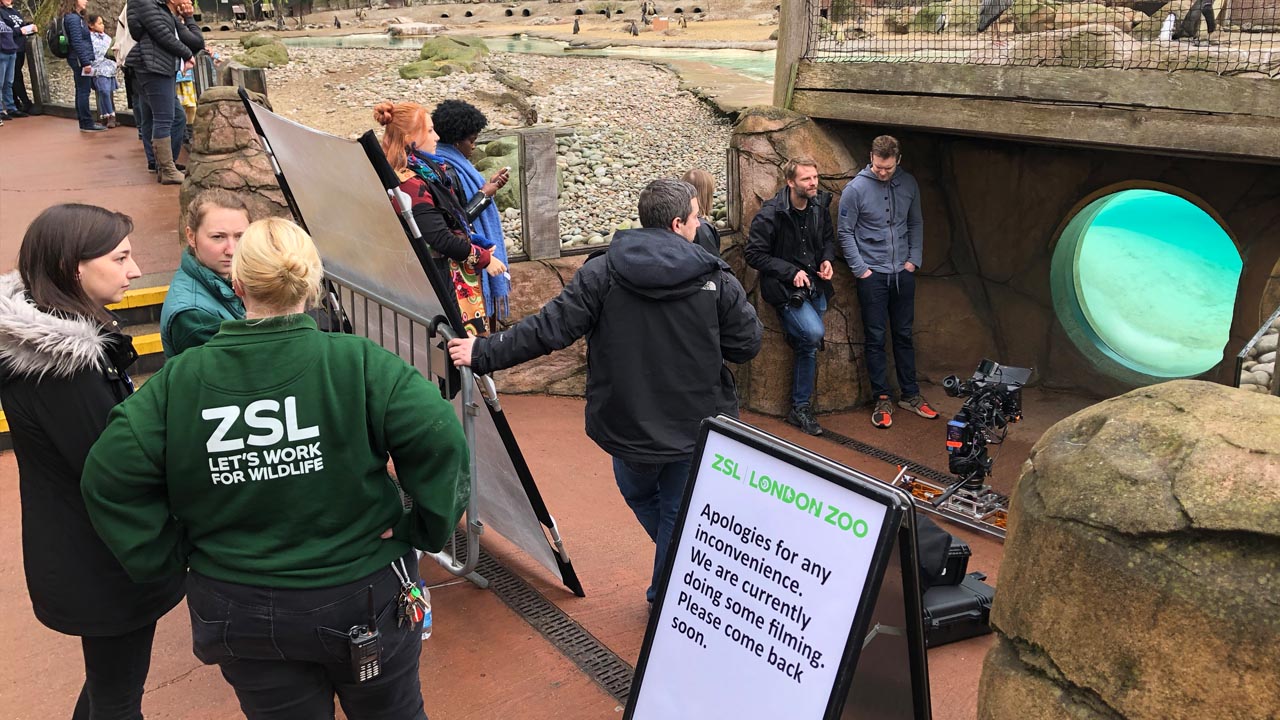 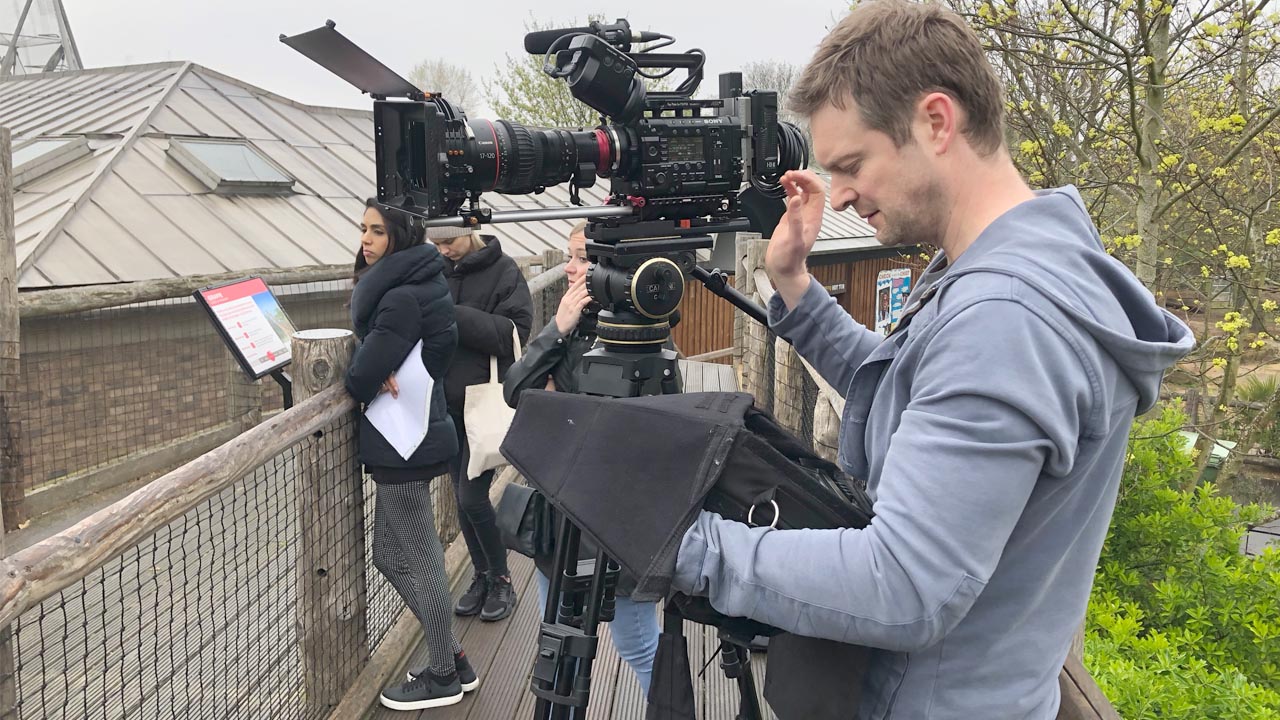 We shot the bulk of the commercial at the Zoo on a wet and miserable day in early April. Thankfully we had the very talented DOP Alex Dove on the team to help us keep the shoot looking at least a bit summery. A bit of grading and a bit of cheating here and there and you’d hardly know.

Currently running across TV and Cinema in London and the South.