We’ve been lucky enough to work on several zoo campaigns with our friends at Edit_.Chester Zoo were running a summer exhibition around sustainability. Edit had created a campaign that needed a stop motion animation feel, with animals built out of pieces of junk.

We were given a series of sketches of the animals they felt would work well. From these we were asked to take this direction, and then develop how the animals would be built, with consideration to the way they would animate. For Stop Motion you need to consider how they will be rigged, how they will move from frame to frame. And also what cheats and techniques you are able to use.

Some animals didn’t make the cut. And some had to be adapted for shooting. A banana for the bill on a bird didn’t hold up as well when shooting as hoped. We also had to work out what surfaces responded best when shooting, testing out options for flamingo’s and the elephants ears. Some ideas that look great on paper don’t translate when they appear under lights. 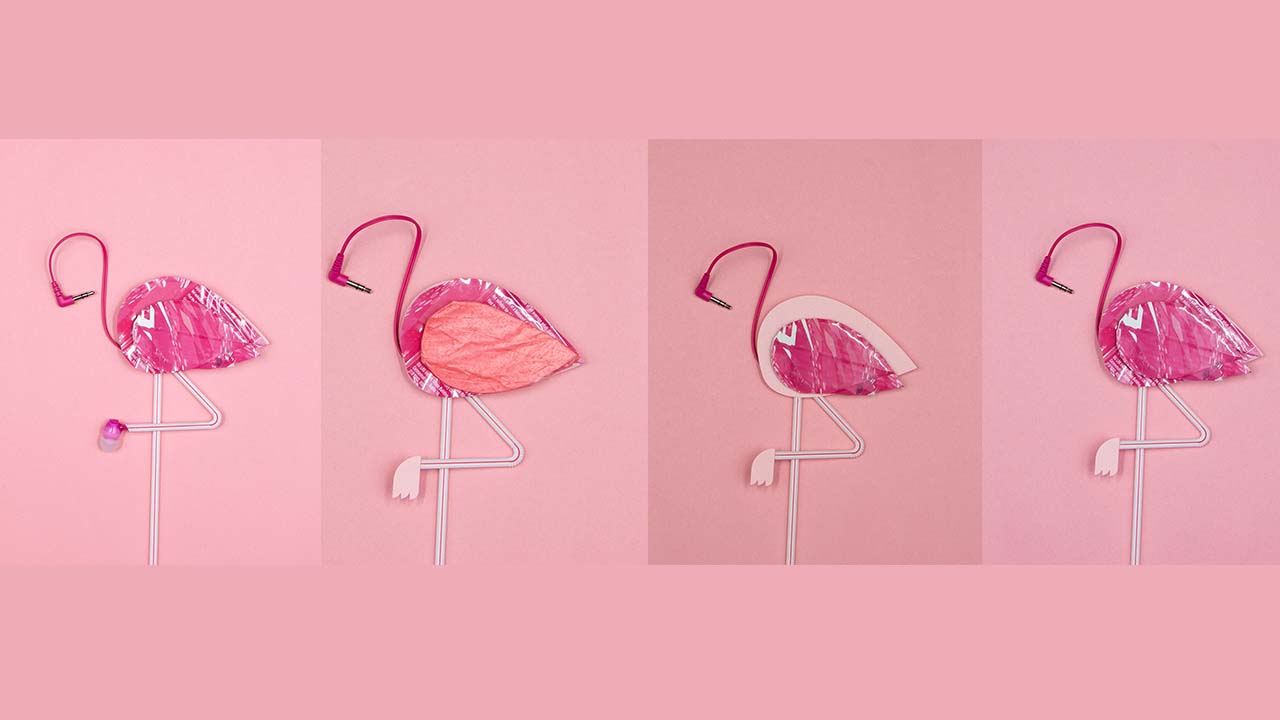 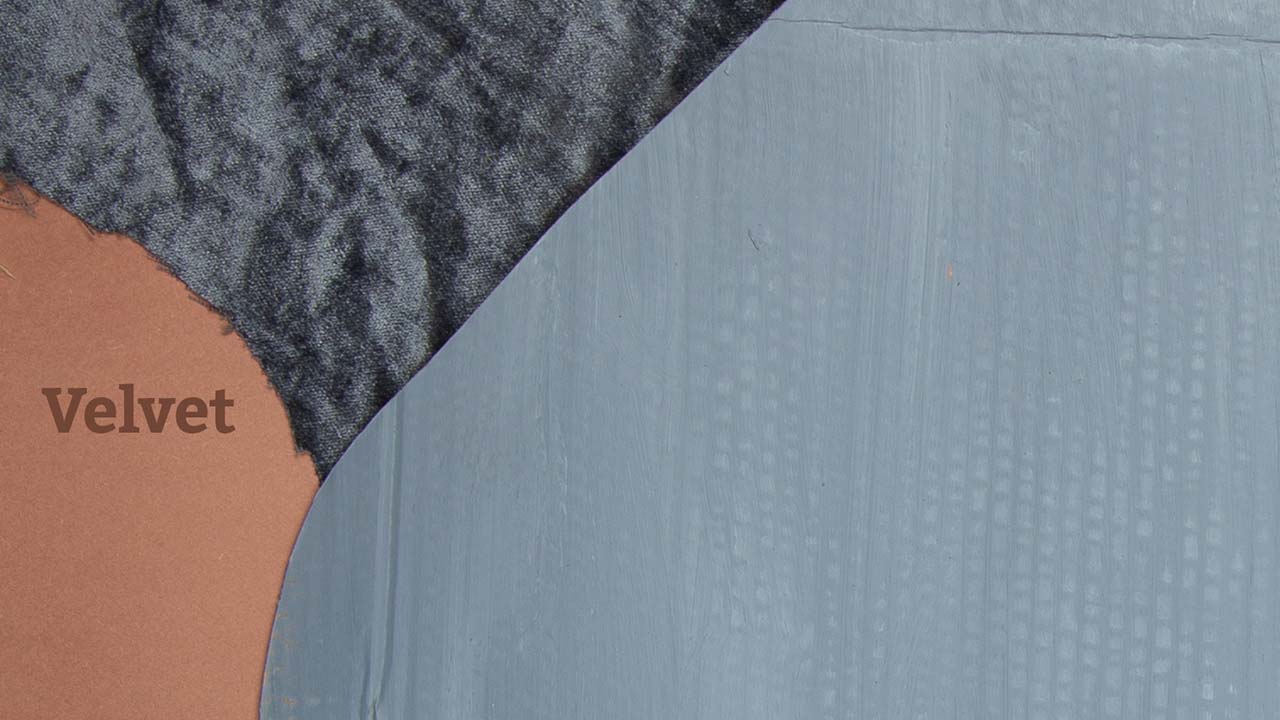 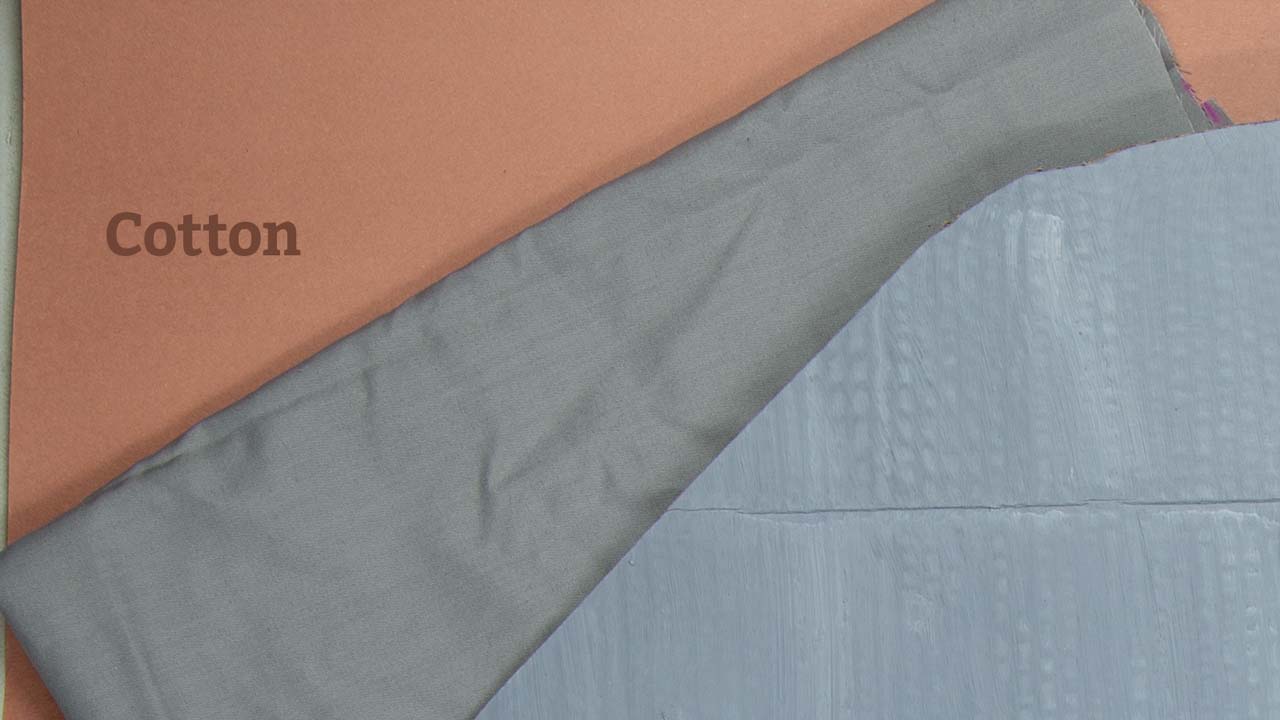 These images were then used for a storyboard, which in turn becomes a timed out animatic of the full commercial. This gives us the confidence that we’re going into the shoot phase with everyone in agrement.

Now, stop frame animation at the best of times, is a tricky and time consuming process. Even more so during lockdown. So it was back to our lead animator Dan’s studio (cellar) as we had done last year for the Red Fox Cheese campaign. Booking a studio for multiple people wasn’t going to be possible. And the thought of days spent under lights with face masks on was not appealing. 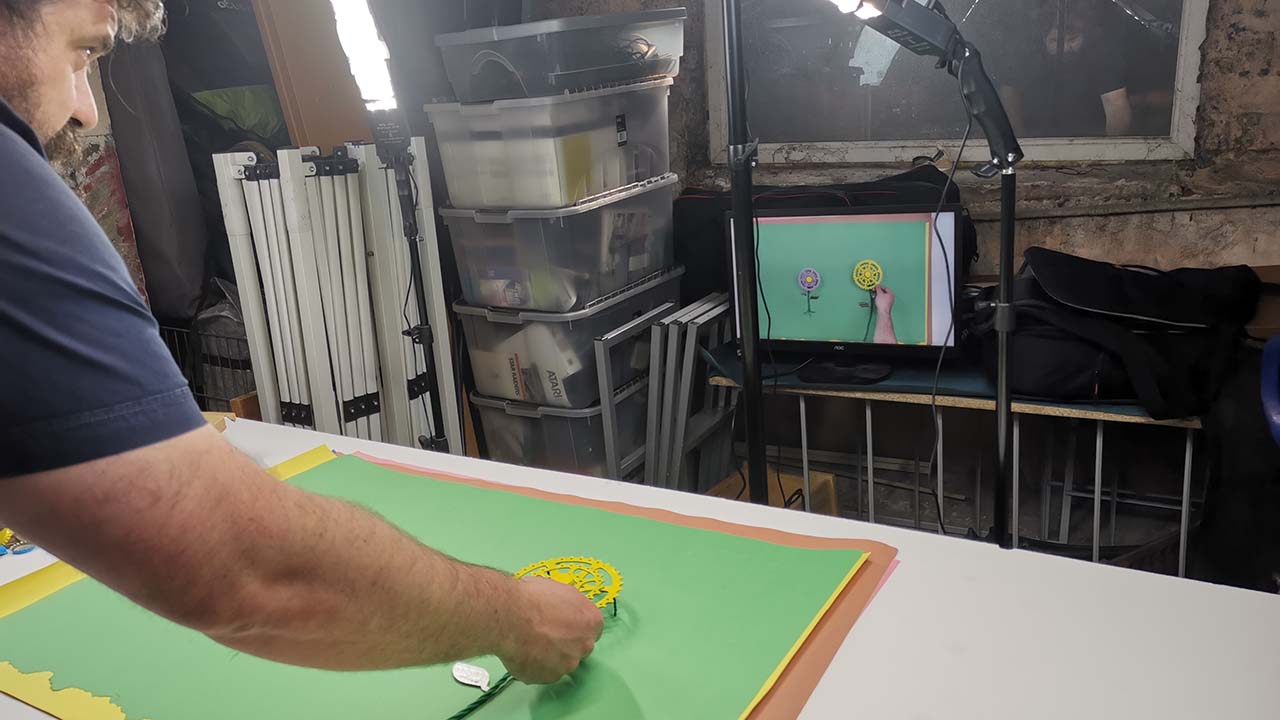 With sound and voice added, the commercial was complete. If you want to know more about the project, or any of our other work, please call, or email.