Frame by frame cell animation combined with a 3D world. 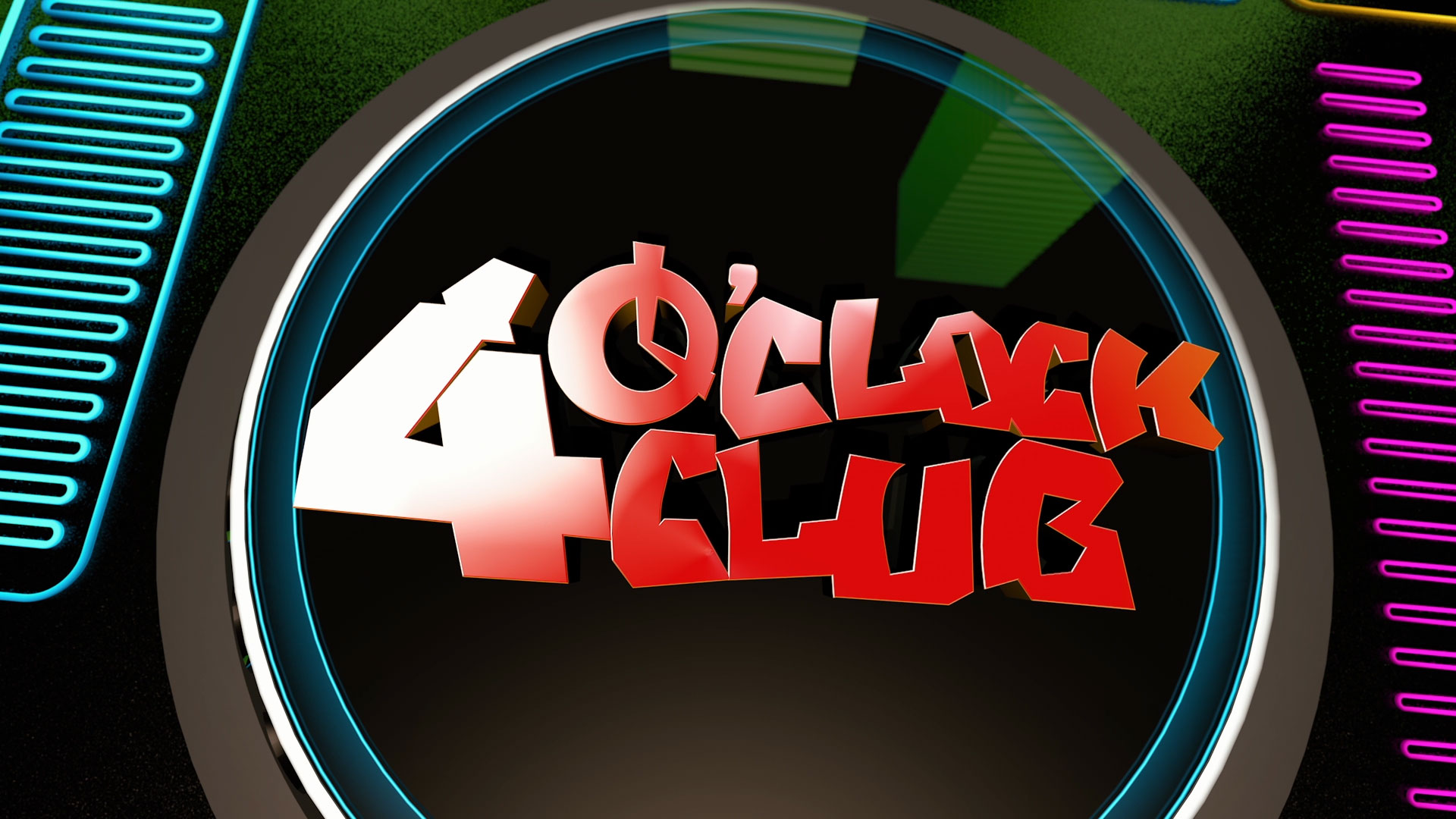 4 O’clock club was heading to it’s 3rd series, and as a result we were asked to give the titles a bit of a facelift, the characters ands story having changed from the original brief.

We had won the original pitch back in 2011 and designed a sequence for that series. The new storylines meant less of the older character we had in the original titles and more emphasis on an ensemble of kids. We visited the set and got reference for the new actors and set about designing the new characters. We placed these into the existing environment we had created along with a new story for the opener. The top and tail of the titles remained the same, apart from a new pair of glasses and a new haircut for Josh.